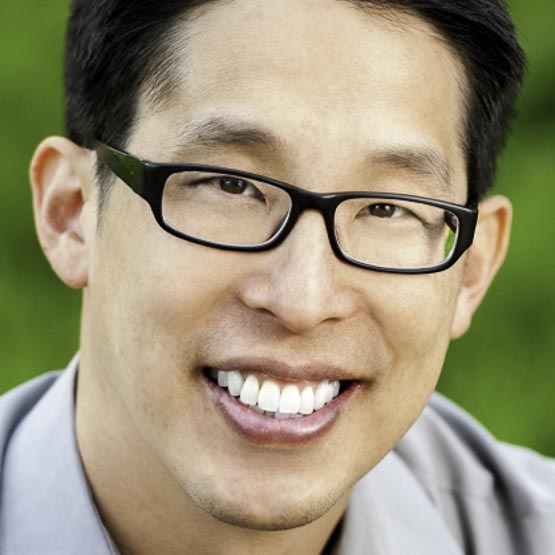 Gene Luen Yang writes, and sometimes draws, comic books and graphic novels. American Born Chinese, his first graphic novel from First Second Books, was a National Book Award finalist, as well as the winner of the Printz Award and an Eisner Award. His two-volume graphic novel Boxers & Saints won the Los Angeles Times Book Prize and was a National Book Award finalist. His other works include the Secret Coders series (with Mike Holmes), The Shadow Hero (with Sonny Liew), New Super-Man from DC Comics (with various artists), and the Avatar: The Last Airbender series from Dark Horse Comics (with Gurihiru). He was the fifth National Ambassador for Young People’s Literature and in 2016 he was named a MacArthur Foundation Fellow. 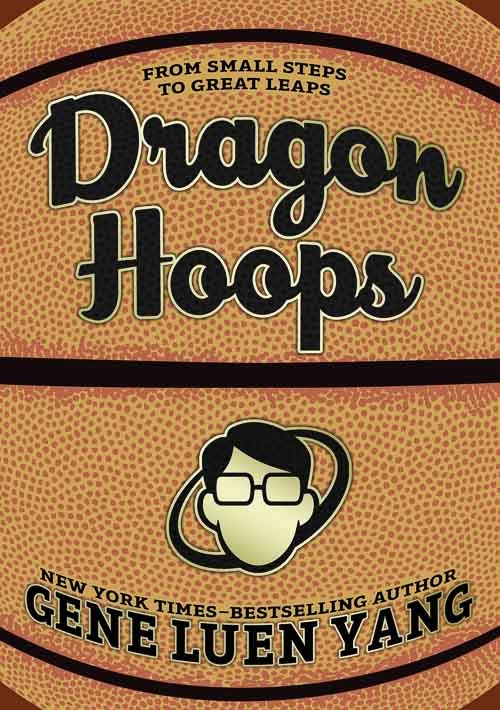