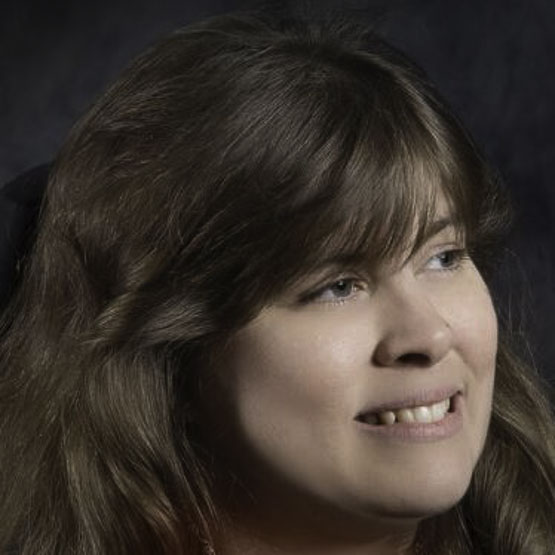 Jennifer Keelan-Chaffins joined the disability rights movement at the age of six and has been a passionate advocate ever since. In 1990, she received the Americans With Disabilities Act Award. Jennifer received her GED in 2002 before earning a B.S. in Family and Human Development from Arizona State University, which she plans to use to help children with disability rights advocacy. She lives in Colorado with her mother, Cynthia Keelan, and her service dog Mya. 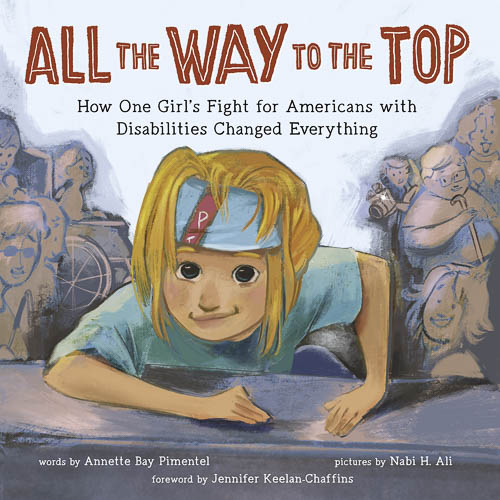