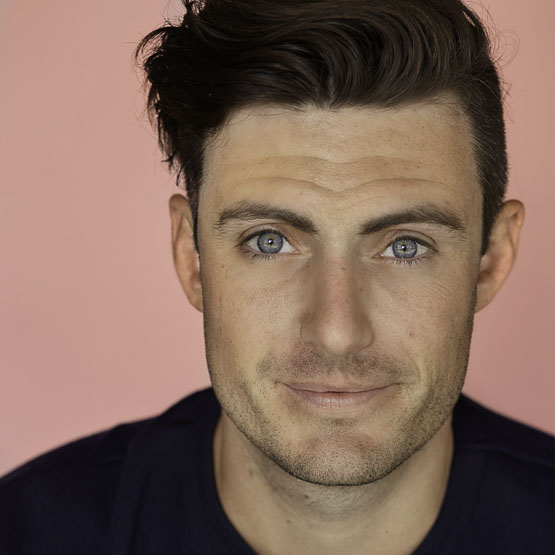 KAMEN EDWARDS is an actor, writer, producer, and children’s book author. Kamen’s acting credits include guest star slots on Modern Family, Young & Hungry, and Big Time Rush, as well as guest appearances in sketches for Conan O’Brien, Attack of the Show, and X-Play. His solo digital presence has accumulated 500,000+ views with a large and fast-growing audience of women and gay men. As a writer for TV and film, Kamen has created several sitcom pilots with his unique voice, humor, and point of view on LGBTQ+ issues. Kamen’s Instagram feed, with 20K followers, is @kamenedwards. 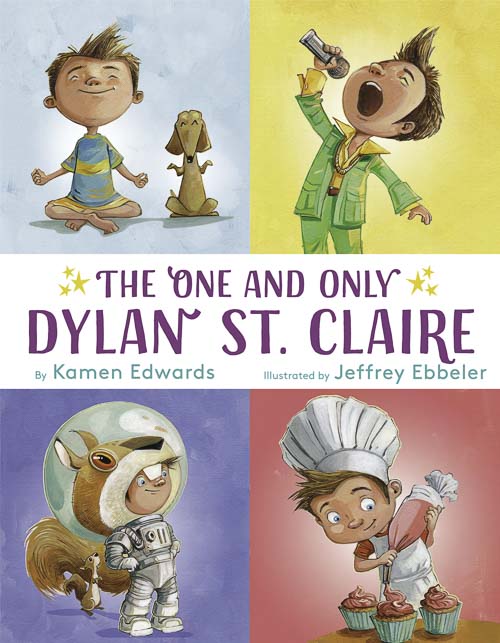