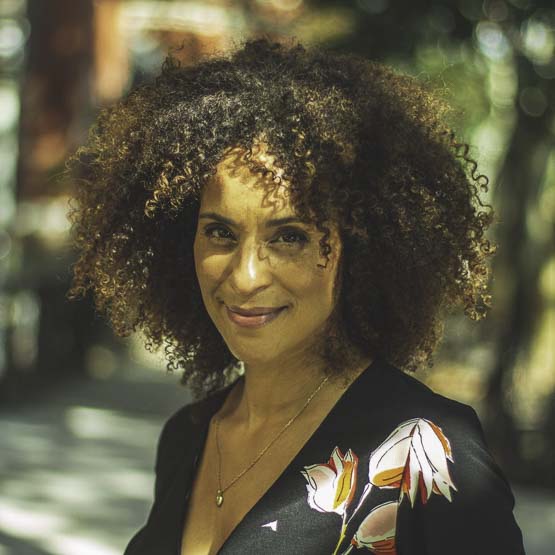 Karyn Parsons is best known for her role as Will Smith’s ditsy cousin Hilary Banks on NBC’s The Fresh Prince of Bel-Air. After leaving acting behind, Karyn has gone on to found and produce Sweet Blackberry, an award-winning series of children’s animated films, to share stories about unsung black heroes in history, featuring narration from stars such as Alfre Woodard, Queen Latifah, Chris Rock, and Laurence Fishburne. The films have screened on HBO and Netflix, and are enjoyed by schools and libraries across the country. Karyn’s debut novel, How High The Moon, hit bookshelves in March 2019. 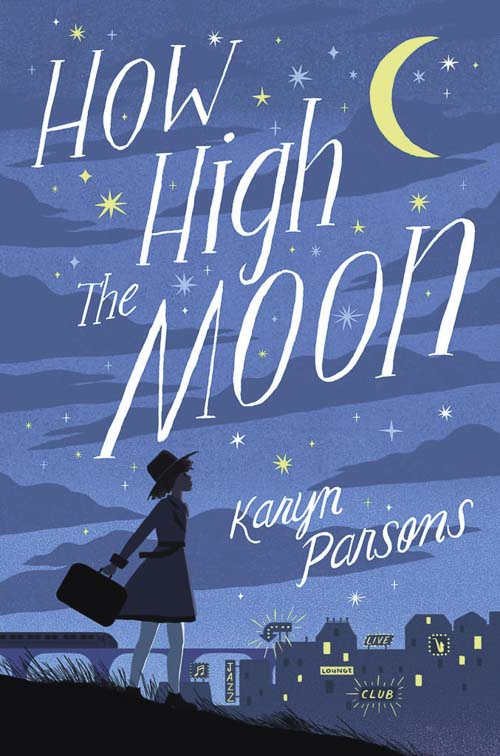