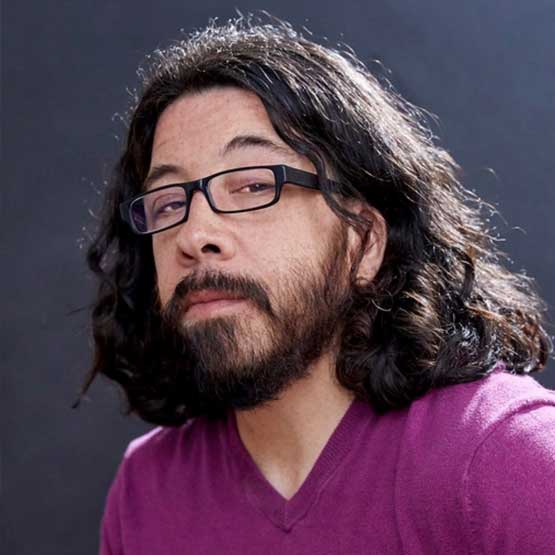 Saladin Ahmed is an acclaimed novelist and poet with a reputation as one of the comics industry’s brightest talents. His book Throne of the Crescent Moon was nominated for the Hugo Award for Best Novel and won the Locus Award for Best First Novel. The critical praise continued for his Marvel Comics debut on Black Bolt with artist Christian Ward, which won the 2018 Eisner Award for Best New Series. Ahmed followed that project with Exiles, then went on to chart the adventures of two of Marvel’s brightest young heroes in Miles Morales: Spider-Man and Magnificent Ms. Marvel. 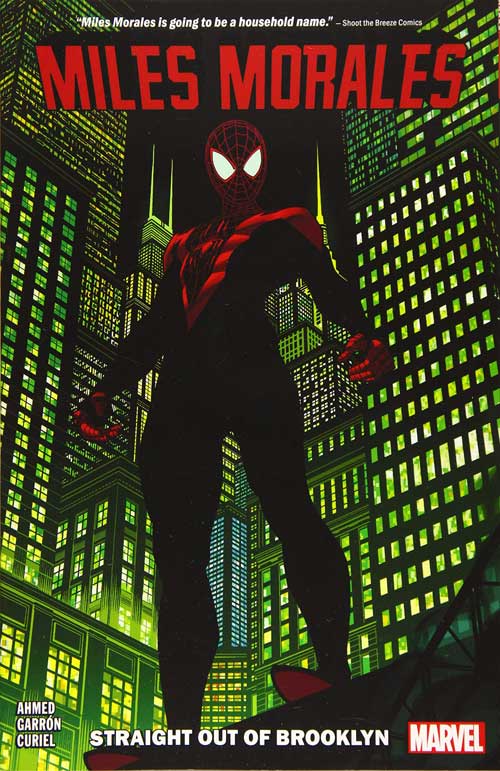