Award-winning author and illustrator Grace Lin (WHERE THE MOUNTAIN MEETS THE MOON, A BIG MOONCAKE FOR LITTLE STAR) talks about her books, gives a tour of her home studio, and shares a sneak peek at her upcoming math-related projects! 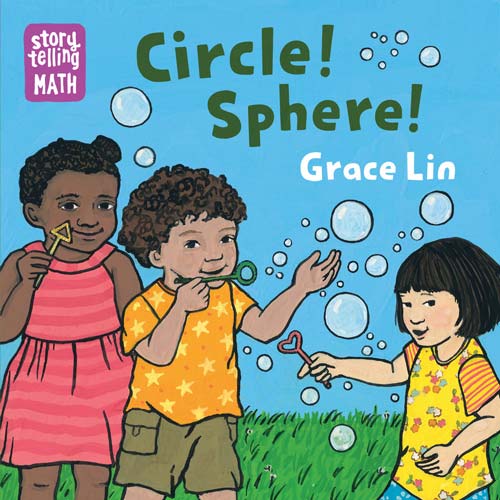 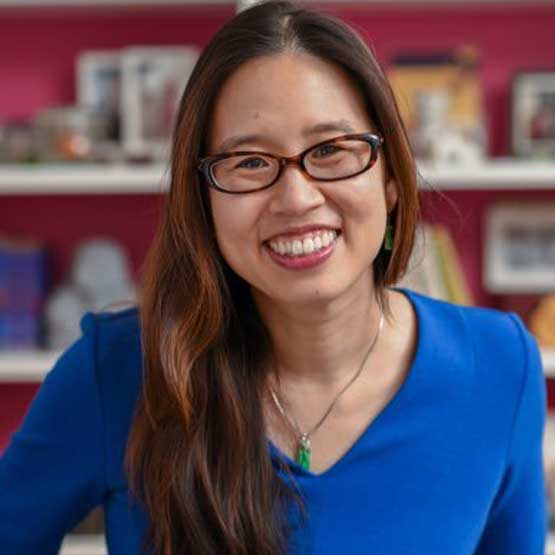 Grace Lin, a NY Times bestselling author/ illustrator, won the Newbery Honor for “Where the Mountain Meets the Moon” and the Theodor Geisel Honor for “Ling and Ting.” Her novel “When the Sea Turned to Silver” was a National Book Award Finalist and her picture book, “A Big Mooncake for Little Star” was awarded the Caldecott Honor. Grace is also an occasional commentator for New England Public Radio, a reviewer for the NY Times, a video essayist for PBS NewsHour, and the speaker of the popular TEDx talk, “The Windows and Mirrors of Your Child’s Bookshelf,” as well as hosting the two podcasts: kidlitwomen* and Kids Ask Authors. Grace is In 2016, Grace’s art was displayed at the White House where Grace, herself, was recognized by President Obama’s office as a Champion of Change for Asian American and Pacific Islander Art and Storytelling.