Live Putting the STORY in History: a historical-fiction panel

This present moment will become tomorrow’s history. What stories will YOU tell in the future? Three celebrated historical fiction authors–Anne Bustard (BLUE SKIES), Gail Carson Levine (A CEILING MADE OF EGGSHELLS), and Linda Sue Park (PRAIRIE LOTUS)–will reveal the inspiration and research that brought their latest books to life. Expect a lively discussion about the importance of mining the past for clues to help us understand the present and navigate the future! *THIS VIDEO IS RECOMMENDED FOR VIEWERS AGE 9 AND OLDER BECAUSE AUTHORS WILL DISCUSS VIOLENT HISTORICAL EVENTS. 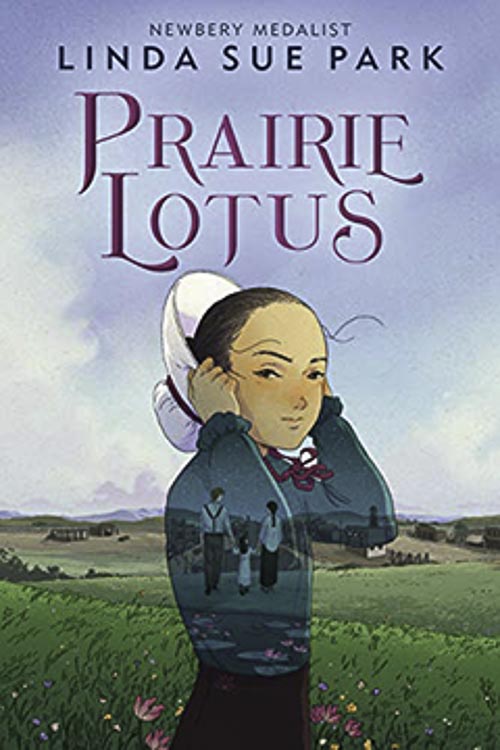 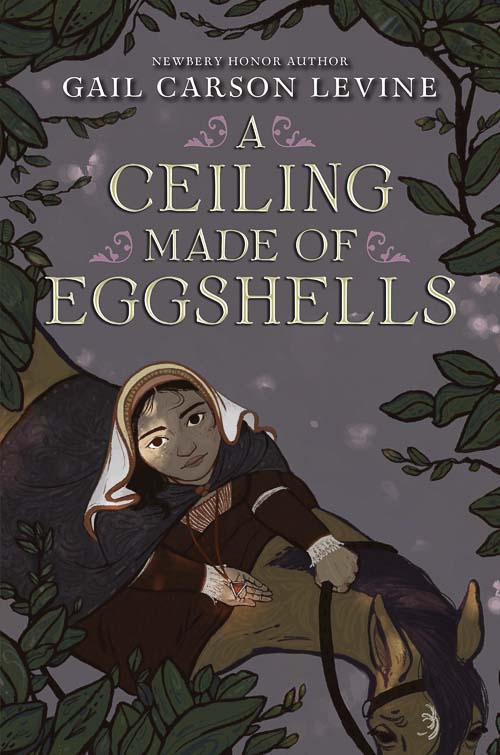 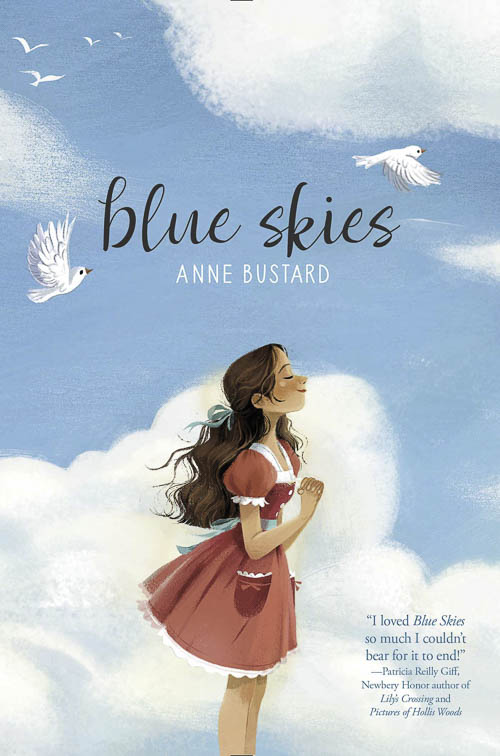 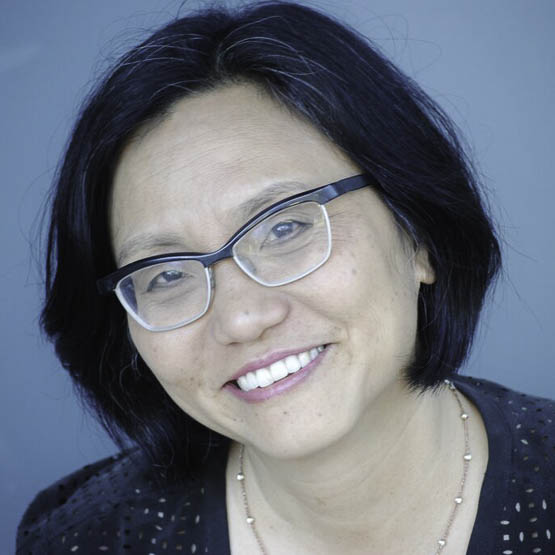 Linda Sue Park is the author of many books for young readers, including A LONG WALK TO WATER, a NY Times bestseller, and A SINGLE SHARD, winner of the 2002 Newbery Medal Award. She is honored to serve on the Board of Advisors for We Need Diverse Books; the Society of Children’s Books Writers and Illustrators; and the Rabbit hOle national children’s literature museum project. Linda Sue knows very well that she will never be able to read every good book ever written, but she keeps trying anyway. 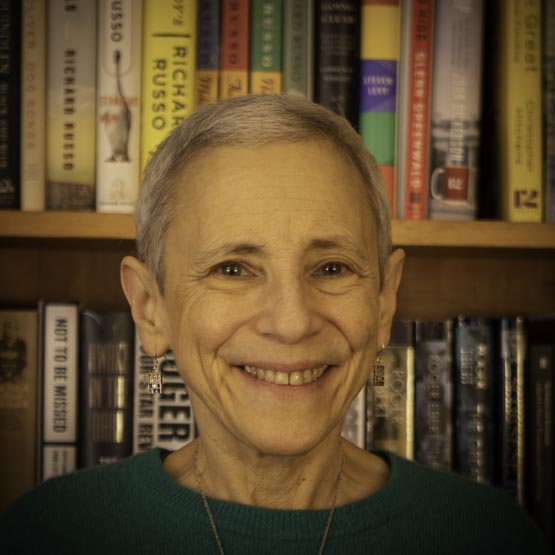 Gail Carson Levine is best known for her fairytale retelling, Ella Enchanted, which won a Newbery honor and was made into a movie starring Anne Hathaway. Her new novel, A Ceiling Made of Eggshells, is about Loma, a Jewish girl in late 15th century Spain just before the monarchs expel the Jews. Her novel, Dave at Night, is based on her father’s orphanage childhood in New York City. Most of her books are fantasies, but she’s also written two writing how-to’s for kids, a poetry collection called Forgive Me, I Meant to Do It, and two picture books. 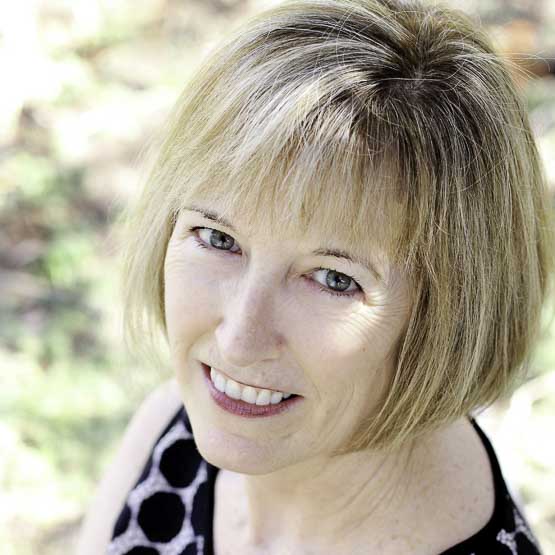 Anne Bustard is the former co-owner of a children’s bookstore and an MFA graduate from the Vermont College of Fine Arts. Her newest middle-grade novel is Blue Skies. She is also the author of Anywhere but Paradise, as well as two picture books: Rad! and Buddy: The Story of Buddy Holly, which was an IRA Children’s Book Award Notable and Bank Street Book of the Year. Hawaii-born, Anne has lived in California, Texas, and now, Ontario, Canada.