Do you love K-Pop, K-dramas, Korean food, or any of the amazing books from Korean authors coming out this year? Well let’s take a virtual trip to South Korea! Authors Kim Hyun Sook (Banned Book Club), Robin Ha (Almost American Girl), and Erin Yun (Pippa Park Raises Her Game) will show you how to read Hangul, how to make yummy kimchi-jjigae and hottdeok pancakes, how to play the action-packed stone-stacking game of Omok, and more! Even if you can’t travel right now, you’ll feel like you just got back from a vacation! 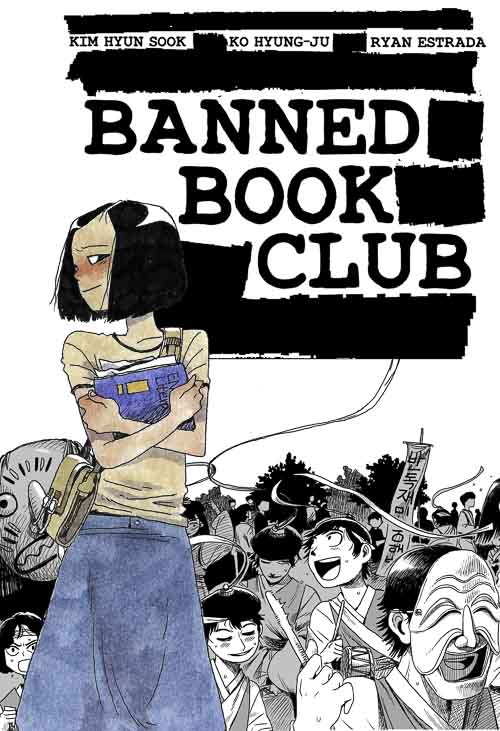 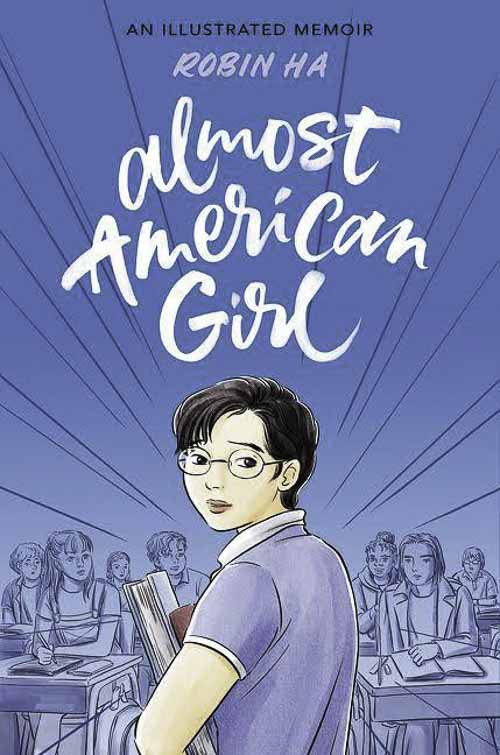 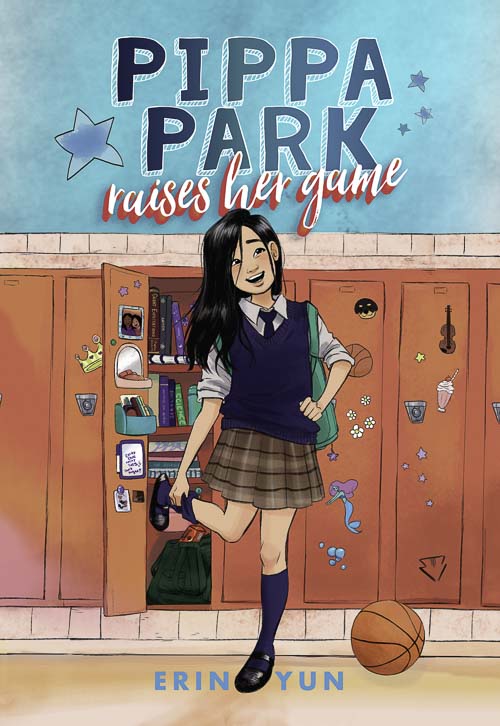 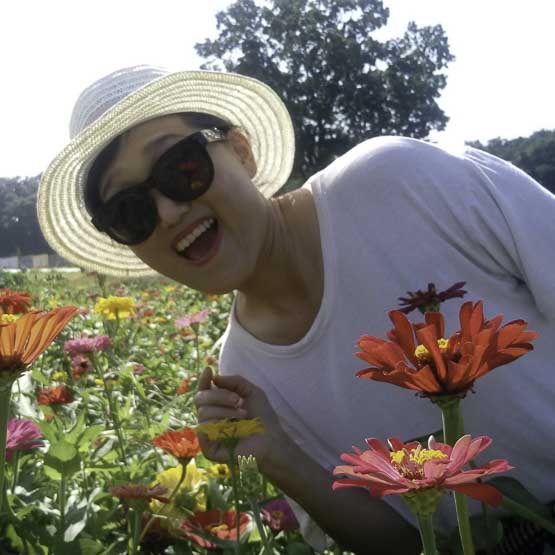 In the 1980s, Hyun Sook risked her life to help run a secret illegal reading club, and was interrogated by the KCIA because of it. She is now writes comics about Korea in both English and Korean. 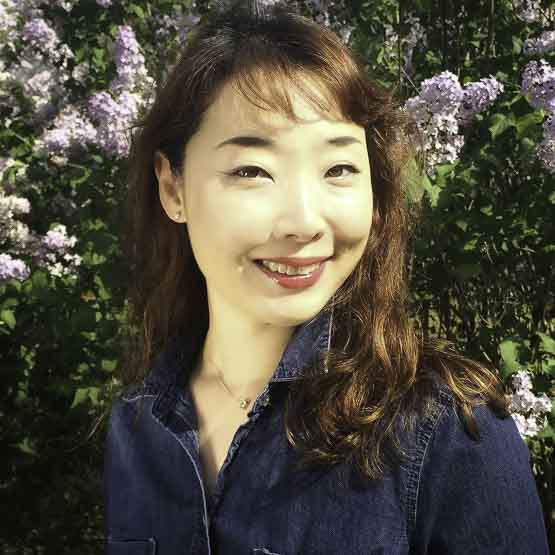 Robin Ha (she/her) is a Korean American cartoonist and illustrator based in Washington D.C. Her work has been published in independent comics anthologies as well as in the pages of Marvel Comics. She is the author of the NYT bestselling comic cookbook Cook Korean!: A Comic Book with Recipes. Her graphic novel memoir, Almost American Girl, talks about her immigration from Seoul, Korea to Huntsville, Alabama as a teenager in the mid-1990’s. 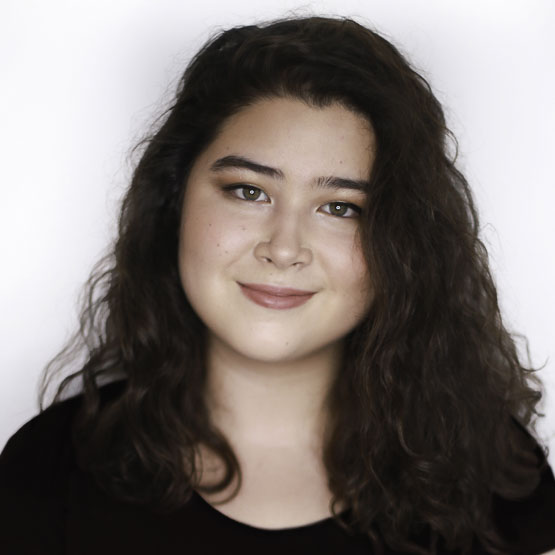 Debut author Erin Yun grew up in Frisco, Texas. She received her BFA in English from New York University and served as president of its policy debate team. This experience came in handy for her job as the debate consultant for the Tony-nominated Best Play on Broadway—What the Constitution Means to Me. Erin is a member of the Society of Children’s Book Writers and Illustrators and has written reviews and articles for BookBrowse. She currently lives in New York City, and yes—she used to play basketball as a middle grader!