Pre-Recorded Magic vs. Science: Children’s Authors Battle It Out!

Science and magic often collide in stories for children. Three authors–Anne Nesbet (DARING DARLEEN, QUEEN OF THE SCREEN), J. Anderson Coats (SPINDLE AND DAGGER), and Sayantani DasGupta (THE CHAOS CURSE)–of books that contain both scientific themes AND fantastic or magical elements will engage in lively, humorous “duels,” in which each writer will debate the question, using “evidence” from their books. Black holes, “miracle cures,” and silent film special effects–MAGIC or SCIENCE? Using wit, literary evidence, and props, these panelists will encourage kids to think critically and imaginatively about cause and effect, while drawing on evidence from books they enjoy. 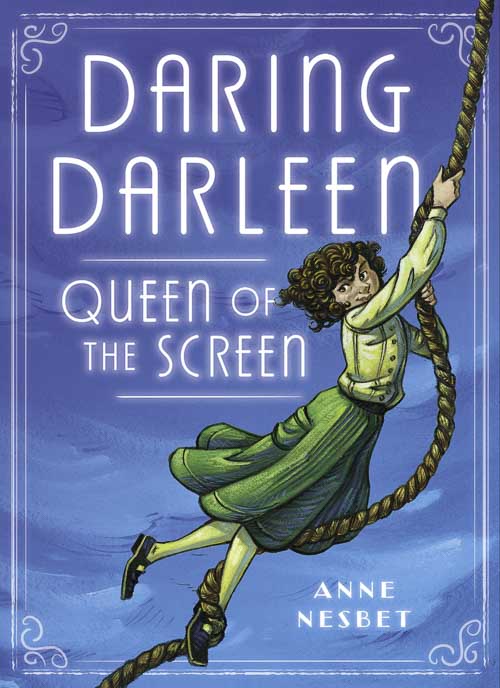 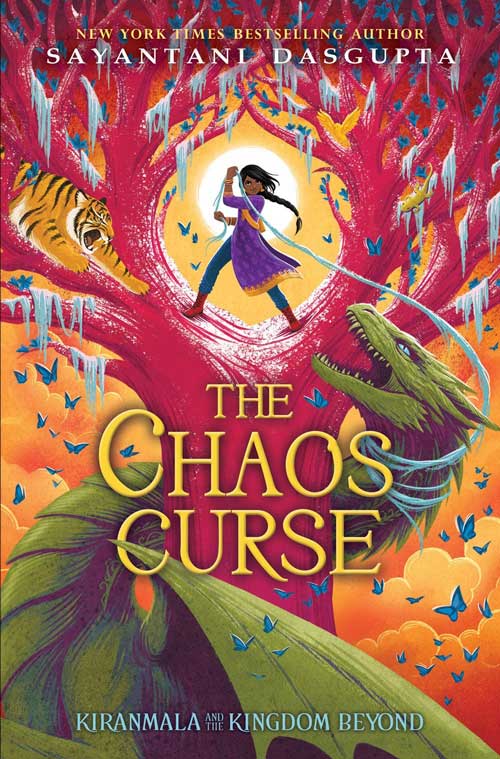 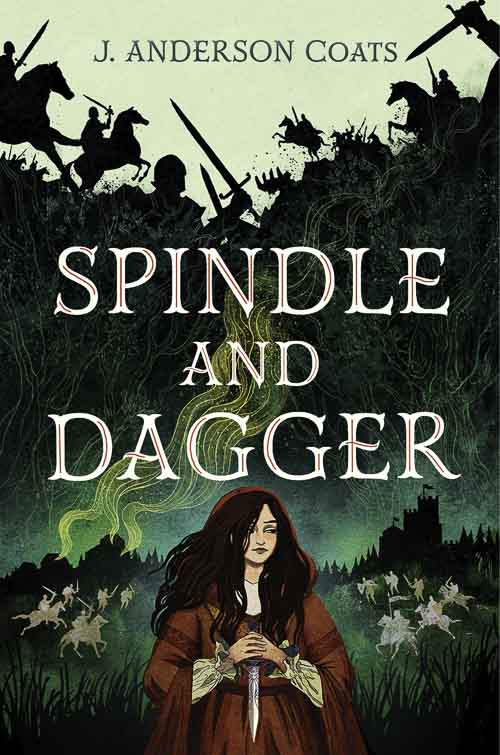 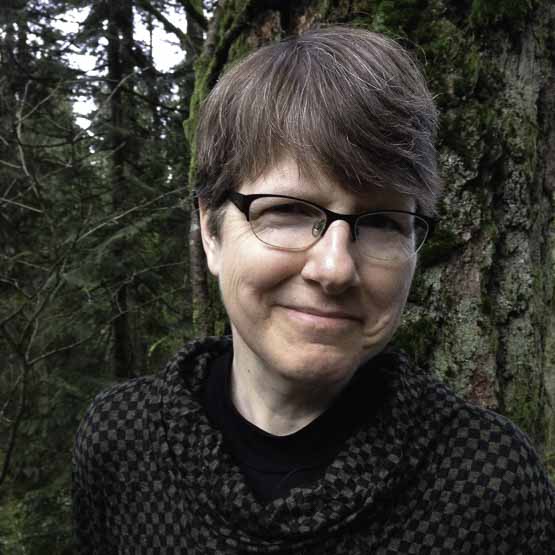 Anne Nesbet is the author of six novels for children, including Cloud and Wallfish (Candlewick, 2016), The Orphan Band of Springdale (Candlewick, 2018), and Daring Darleen, Queen of the Screen (Candlewick, 2020). Her books have received starred reviews and have been chosen for the Junior Library Guild and many “best of the year” lists. Cloud and Wallfish was an ALSC Notable Children’s Book for 2017 and won the California Book Award (Juvenile category), among other honors. Anne lives with her family in the SF Bay Area. 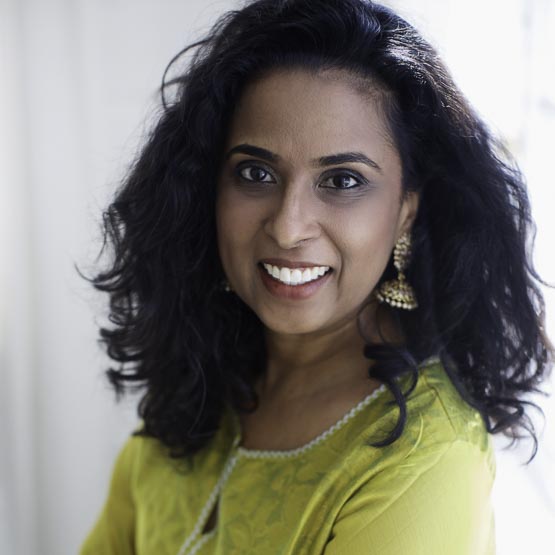 Sayantani DasGupta is the New York Times bestselling author of the critically acclaimed, Bengali folktale and string theory-inspired Kiranmala and the Kingdom Beyond books, the first of which—The Serpent’s Secret—was a Bank Street Best Book of the Year, a Booklist Best Middle Grade Novel of the 21st Century, and an EB White Read Aloud Honor Book. Sayantani is a pediatrician by training, but now teaches at Columbia University. She is a team member of We Need Diverse Books, and can be found online at sayantanidasgupta.com and on Twitter at 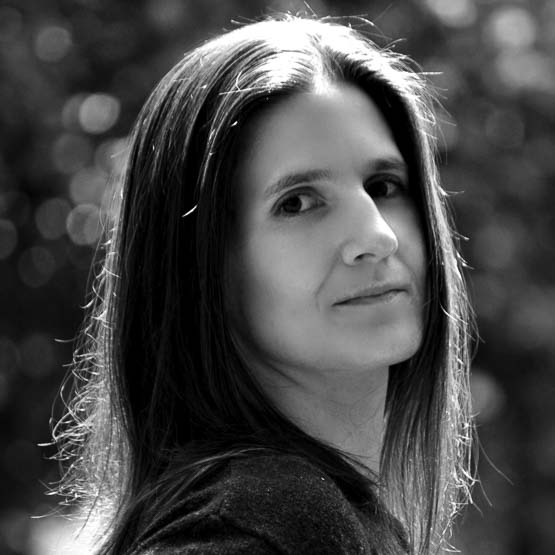 J. Anderson Coats has received two Junior Library Guild awards, two Washington State Book Awards, and earned starred reviews from Kirkus, School Library Journal, the Horn Book Review, and Shelf Awareness. Her newest books are Spindle and Dagger, a historical YA set in medieval Wales that deals with power dynamics and complicated relationships, and The Green Children of Woolpit, a creepy middle-grade fantasy inspired by real historical events. She is also the author of R is for Rebel, The Many Reflections of Miss Jane Deming, and The Wicked and the Just.